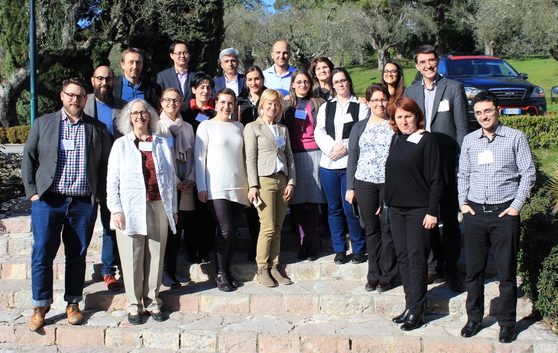 ISDC researchers provided training at the first “Measuring Violent Conflict in Household Surveys” workshop, held on  19-23 March in Perugia, Italy, as part of a workshop series organised by the World Bank. The participants included staff from National Statistical Offices (NSOs) in Eastern Europe and Central Asia. The instructors included staff from the World Bank, the International Security and Development Center, and the United Nations High Commission for Refugees. The workshop was developed in response to the needs of NSOs for information on how conflict, in their own and in neighboring countries, is affecting the well-being of households. The workshop included sessions on (i) the Conflict Exposure Module – a generic household survey module that captures the multifaceted individual- and household-level effects of violent conflict; (ii) data collection among Internally Displaced Persons and Refugees; and (iii) where to find and how to use other conflict event data such as the Armed Conflict Location and Event Data, among other topics. The workshop will be held again in September and November 2018.

Keep up to date